Advancing the understanding of building-to-building fire spread mechanisms to inform control measures and reduce risk in urban and WUI environments. 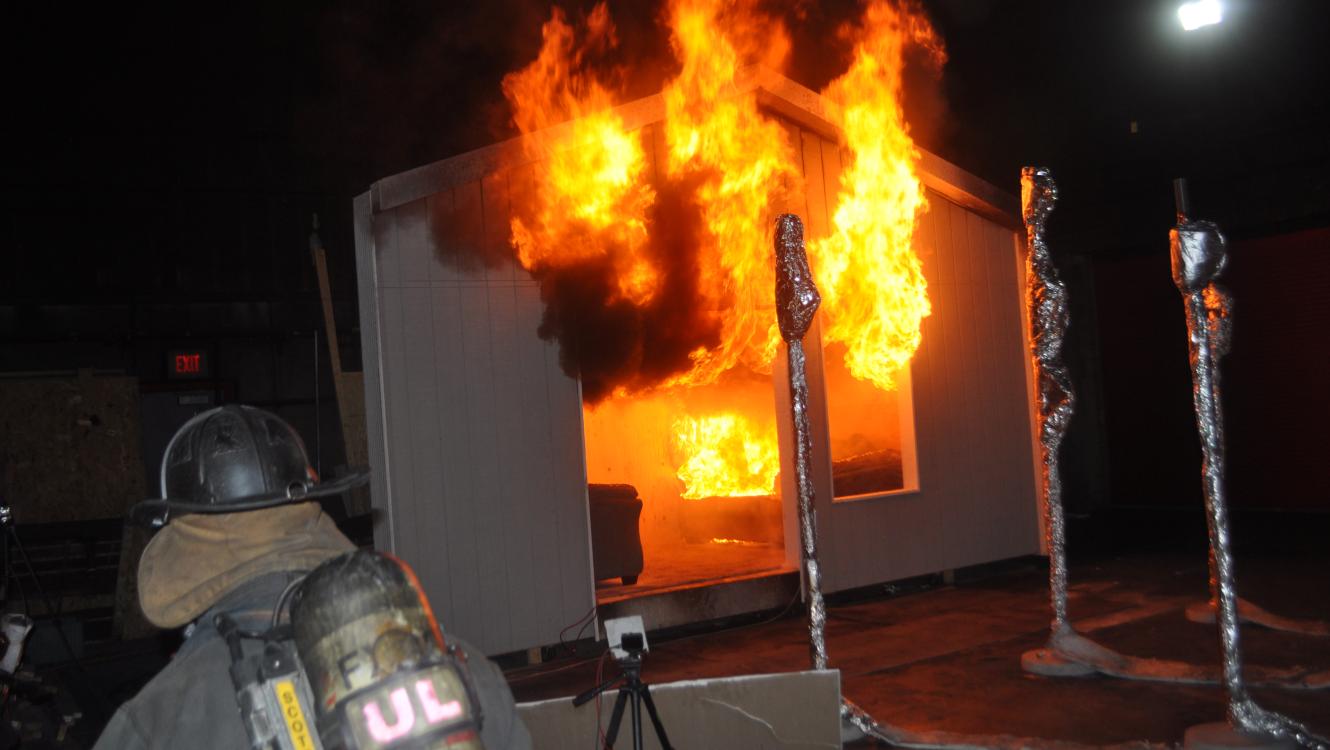 The first set of experiments related to this project, conducted at UL’s Northbrook, IL facility in 2021, was divided into three phases:

The work included in this scope will inform future full-scale field experiments in acquired structures and, ultimately, will help improve fire safety for communities at risk of fires at the WUI. The largest stakeholder impact will be for urban fire departments that also protect WUI regions. Results will be useful for standards organizations, fire modelers, fire behavior analysts, firefighting PPE manufactures and training organizations.

This project will further the understanding of risk generated from residential structure fire related to igniting nearby structures and generating thermal injuries in responding firefighters. Specific objectives of this project are to: 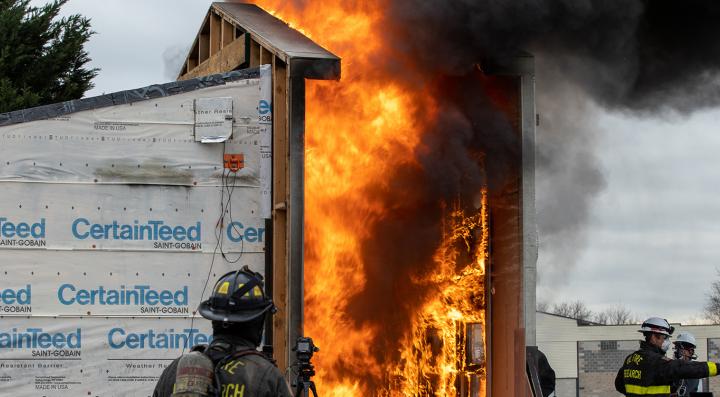 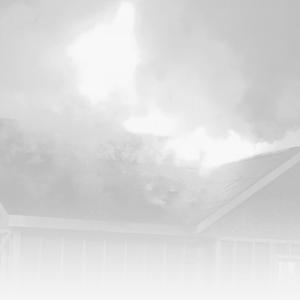 Increasing firefighter safety with scientific knowledge on the dynamics of attic and exterior fires. 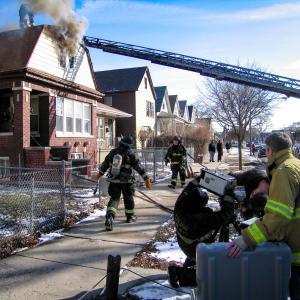 Measuring what is in smoke from materials, to rooms, to the fireground.