Steve Kerber is Vice President and Executive Director of UL's Fire Safety Research Institute (FSRI). He leads a fire safety research team dedicated to addressing the worlds unresolved fire safety risks and emerging dangers to reduce death, injury and loss from fire. Steve has led research in the areas of fire safety engineering, firefighter safety, fire forensics, and fire science. He received his bachelor’s and master’s degrees in fire protection engineering from the University of Maryland and completed his doctorate at Lund University in Sweden after defending his thesis titled, "Utilizing Research to Enhance Fire Service Knowledge." Steve is also a 13-year veteran of the fire service, with most of his service at the College Park Fire Department in Prince George's County Maryland where he served at ranks up through Deputy Chief. Steve has also been appointed to the rank of Honorary Battalion Chief by the Fire Department of New York, was named the 2014 ISFSI and Fire Engineering George D. Post Instructor of the Year and was awarded the 2019 Metropolitan Fire Chiefs President’s Award of Distinction. 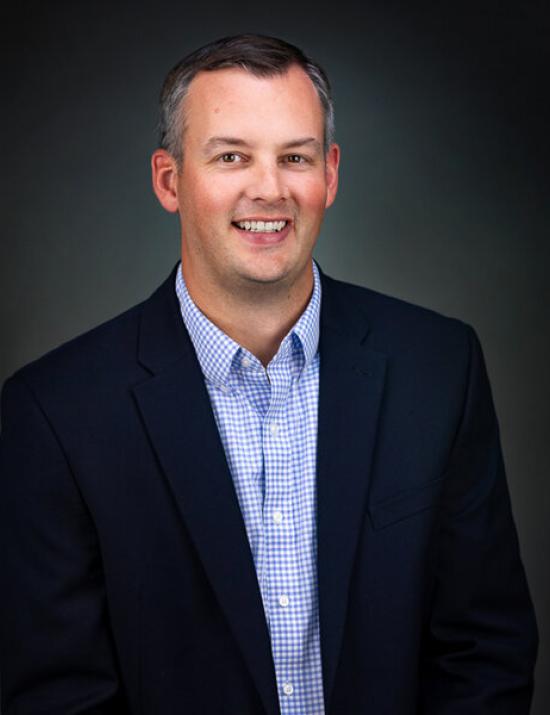