Dr. Stefan Svensson began his career as a firefighter in the Swedish Air Force in 1986. In 1989, he earned a bachelor's degree in fire protection engineering and in 2002, a doctorate at Lund University in Sweden. During the past 15 years, he has been involved in experimental and theoretical investigations of firefighting tactics, including firefighting methods as well as problems of command and control. The safe and effective use of firefighting resources is a particularly important feature of his work. He is the author of several books, scientific articles, and reports as well as an FDIC presenter. He is currently a instructor/fire service expert at the Swedish Civil Contingencies Agency. 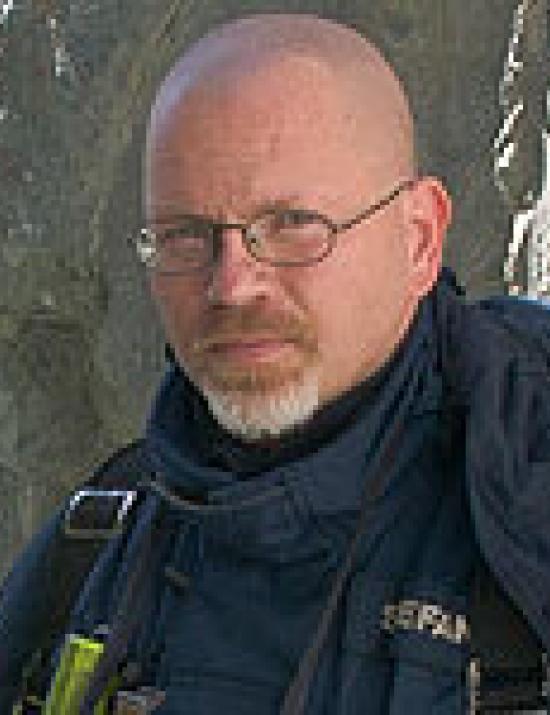