Sean DeCrane is the Director, Fire Fighter Health and Safety Operational Services for the International Association of Fire Fighters based in Washington, DC. Prior to assuming his current role, Sean was a Research Engineer Associate for UL Solutions focused on developing strategic planning, project prioritization and implementation for the UL Fire Research and Development Team while assigned to the Principal Engineers Team for UL’s Built Environment COU where he was responsible for engaging with various industry organizations with a focus on the international fire service including Asia, Australia, Europe, and the United Kingdom. Sean served as a 25+ year veteran of the Cleveland Division of Fire, where he held various roles including Director of Training and Chief of Operations before retiring as a Battalion Chief.

Chief DeCrane represented the International Association of Fire Fighters in the International Code Council process and has served on the 2009, 2012, 2015 and 2018 Fire Code Developing Committee and as Chair for 2015 and 2018. He has also served on the ICC’s International Residential Code for 2021 and 2024 Editions and as Chair for 2024 as well as the NFPA 1 Technical Advisory Panel, NFPA Research Foundation on Tall Wood Buildings and served as the Chair of the Fire Test Work Group for the ICC Tall Wood Building Ad Hoc Committee.

With over a decade of involvement in the research of Underwriters Laboratories and the National Institute of Standards and Technology for over a decade, Sean served on the UL Fire Council and is a member of UL’s Fire Safety Research Institute’s Advisory Board. In 2021, he was named to the UL William Henry Merrill Society as a Distinguished Member of Technical Staff. 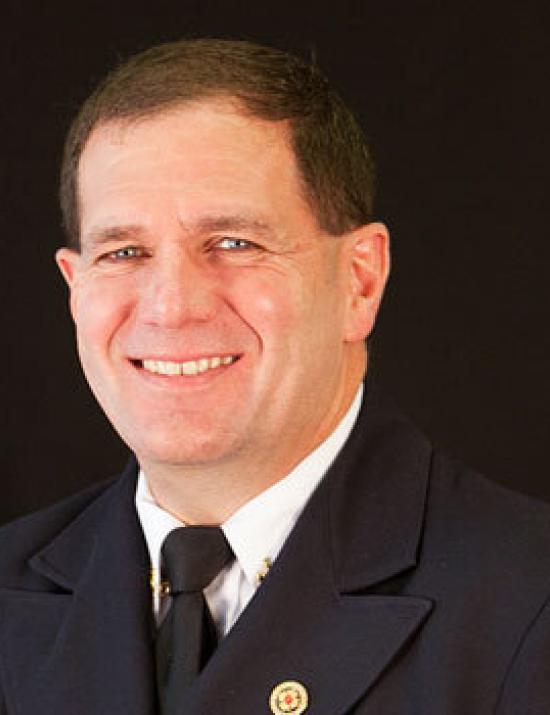