James Dominik joined the Wilmette Fire Department in 1985 as a firefighter/paramedic and steadily advanced through the ranks. He was promoted to Lieutenant in 1990, Duty Chief in 1994, Deputy Chief in 1997, and finally Chief in 2006. As Chief, Dominik was responsible for managing daily operations for the department's 50 employees and two fire stations. Dominik retired as the Wilmette Fire Chief in 2015 after nearly a 30 year career which includes receiving the Achievement Award from the Fire Inspectors Association for his tireless fire prevention work, as well as serving as the Vice President of the Northeastern Illinois Public Safety Training Academy (NIPSTA). 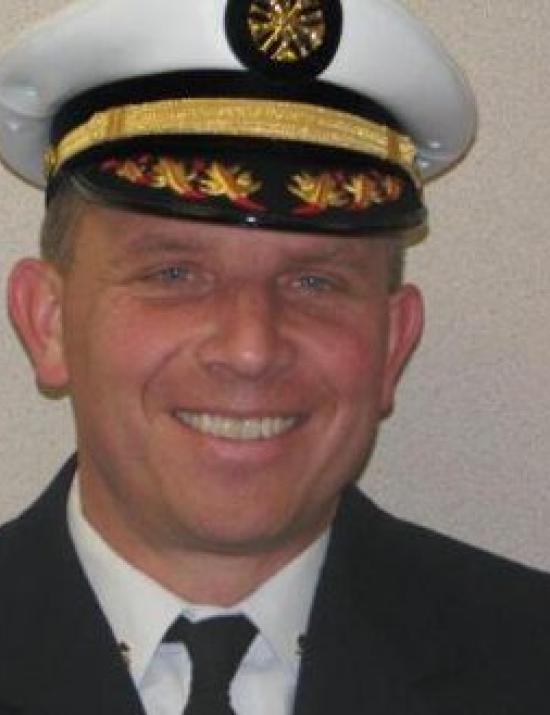