Grayson Bellamy is currently a Fire Protection Engineering graduate student at the University of Maryland, College Park. Grayson received his bachelor’s degree in mechanical engineering from the University of Georgia in the spring of 2020 but his first hands-on experience with fire protection research began at UL’s large-scale fire testing facility in Northbrook, IL. Through a previous internship, he was presented with the opportunity to travel to the facility to observe and assist in large-scale fire testing of commercial fire sprinkler system arrangements. Here, Grayson contributed to experimentation that would ultimately make retail occupancies safer and allowed him to gain a glimpse into the fire protection world.

Grayson became involved with FSRI in 2019 for a summer internship. The internship allowed him to become involved in several projects including developing display boards for the National Fire Sprinkler Association (NFSA) and assisting with the Coordinated Fire Attack Study of garden-style apartments.

Through Grayson's graduate work, he is focusing on developing an apparatus that will be used to characterize the thermal transport properties of solid materials through their decomposition process in pursuit of improving the input data used for fire models. 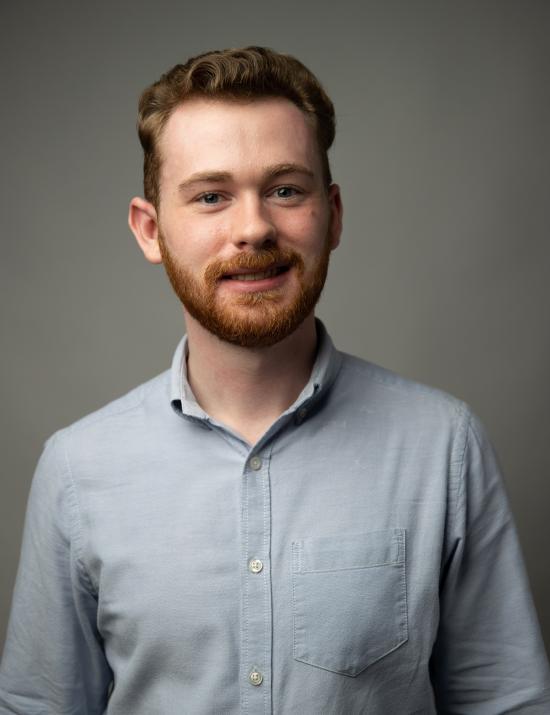